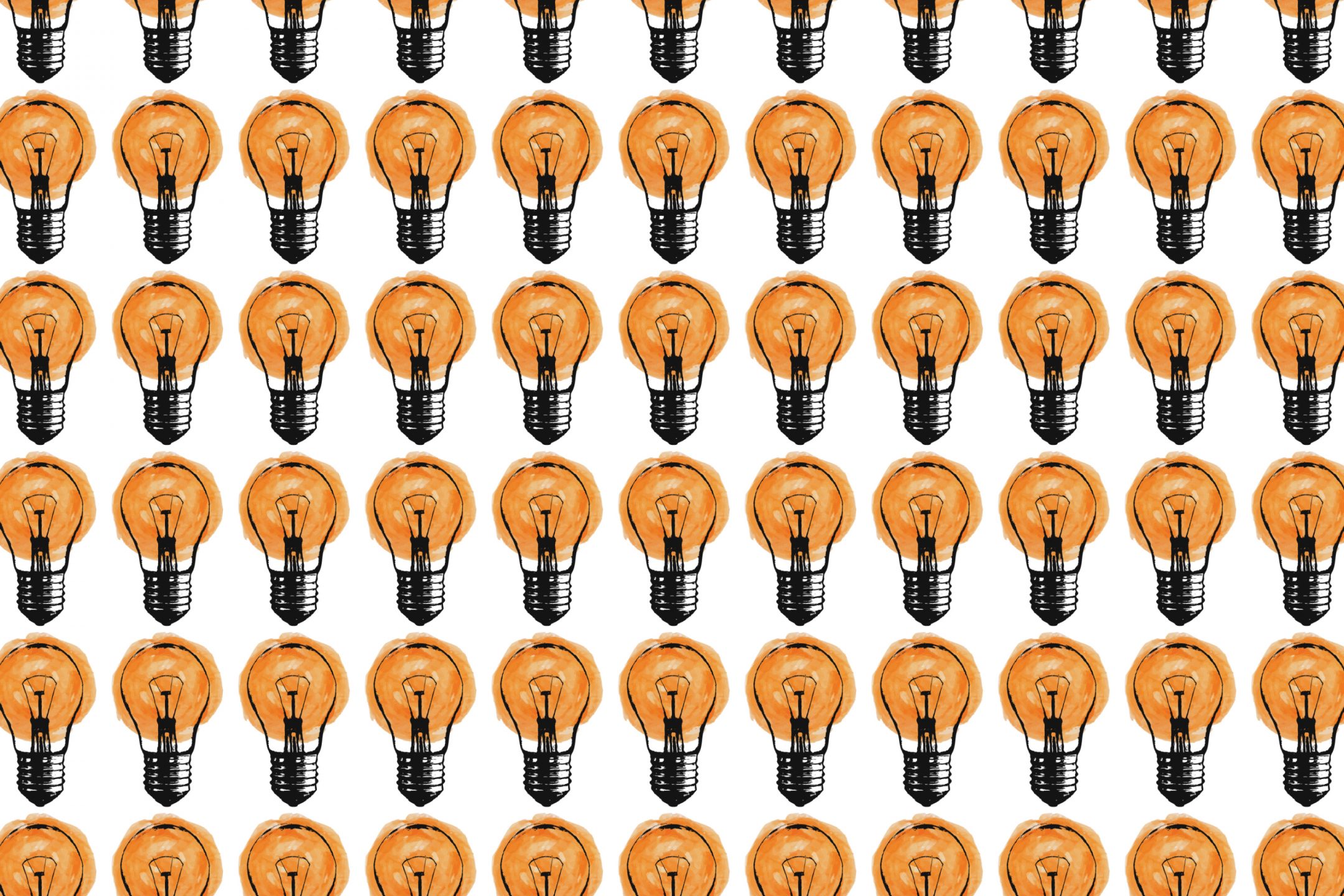 Shine a Light on Strong Women

Home Beyond Banking Her Traditions Shine a Light on Strong Women

Her Traditions strives to be a resource for women’s financial health and to celebrate and support women as we make our dreams a reality.

As we focus on the vital role strong women play in our community, we encourage you to nominate women who inspire you.

Whether she is crushing it as a business owner, lifting others as a community builder, or inspiring women through leadership — we want to hear about it! Help us shine a light on strong women by sharing their stories.

Please email stories and nominations to Nicole Shaffer, Director of Her Traditions. 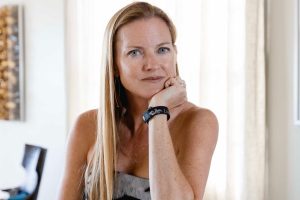 Embracing the Journey – One businesswoman’s story of challenges, inspiration, and partnership

In 2009, Dr. Angela Marick went to lunch with Deb Dixon, former St. Charles Way Branch Manager, and Carolyn Schaefer, founder of Her Traditions, where they discussed Angela’s desire to start her own business. After opening her chiropractic practice in 2010, Angela made a difference in her patients’ lives as a successful entrepreneur. In 2015, her world was upended as her husband was unexpectedly diagnosed with an aggressive form of cancer, passing away just ten months later. Conversations with a close friend led her to unlock her potential to become a life coach, and eventually start a non-profit in Kenya empowering children and their parents to help them uncover their “extraordinary beingness”. Read more about Dr. Angela Marick’s inspiring story. 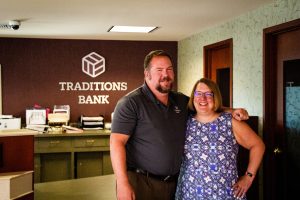 Finding Freedom in the Journey

She didn’t know it at the time, but Amy Chamberlin’s journey to strong financial health began when she attended her first Her Traditions event almost ten years ago. Since then, she has attended their Annual Women’s Event every year and credits her Traditions with getting her started talking about money. Through her relationship with Eastern Boulevard Branch Manager, Jamie Reid, the two had established a plan to get her through financial hardship and embrace how she relates to money. Read more about Amy Chamberlin’s success story. 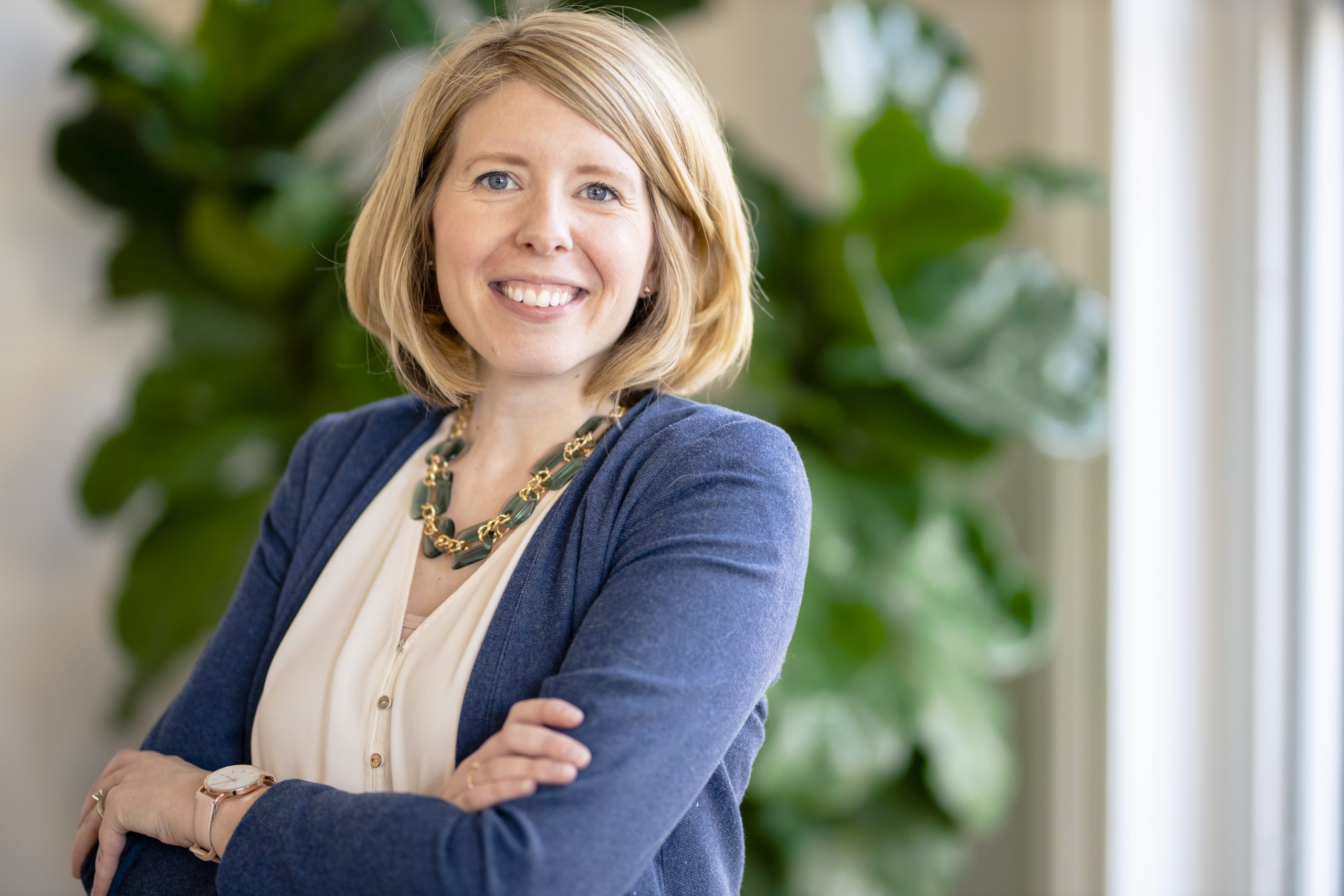 Balancing Act: Paying Down Debt Versus Establishing a Safety Net

Rebecca Hanlon
It’s a common financial question: Is it smarter to pay down debt or focus on saving. The strain of the recent pandemic has brought this issue to the forefront for countless individuals and business owners. With sudden unemployment and a drastic reduction in sales, many are relying on savings and credit to see them through these challenging times. So how do you best prepare to weather future financial storms? Read more from Rebecca Hanlon. 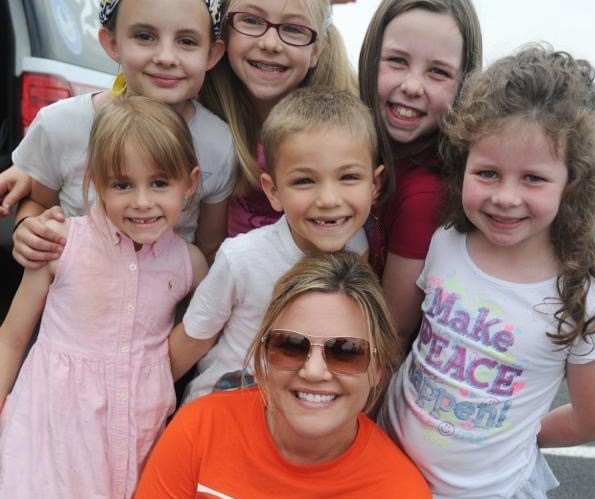 Caring for Community and Nurturing Creativity

Jennifer Runkle
For Jennifer Runkle, helping people is a calling. While she always actively gave back, it was in 2013 that she took community building to the next level. Following a destructive tornado in Moore, Oklahoma, that ravaged the community, Jennifer launched a drive to get much-needed supplies to people who suddenly found themselves with nothing. Read more about Jen. 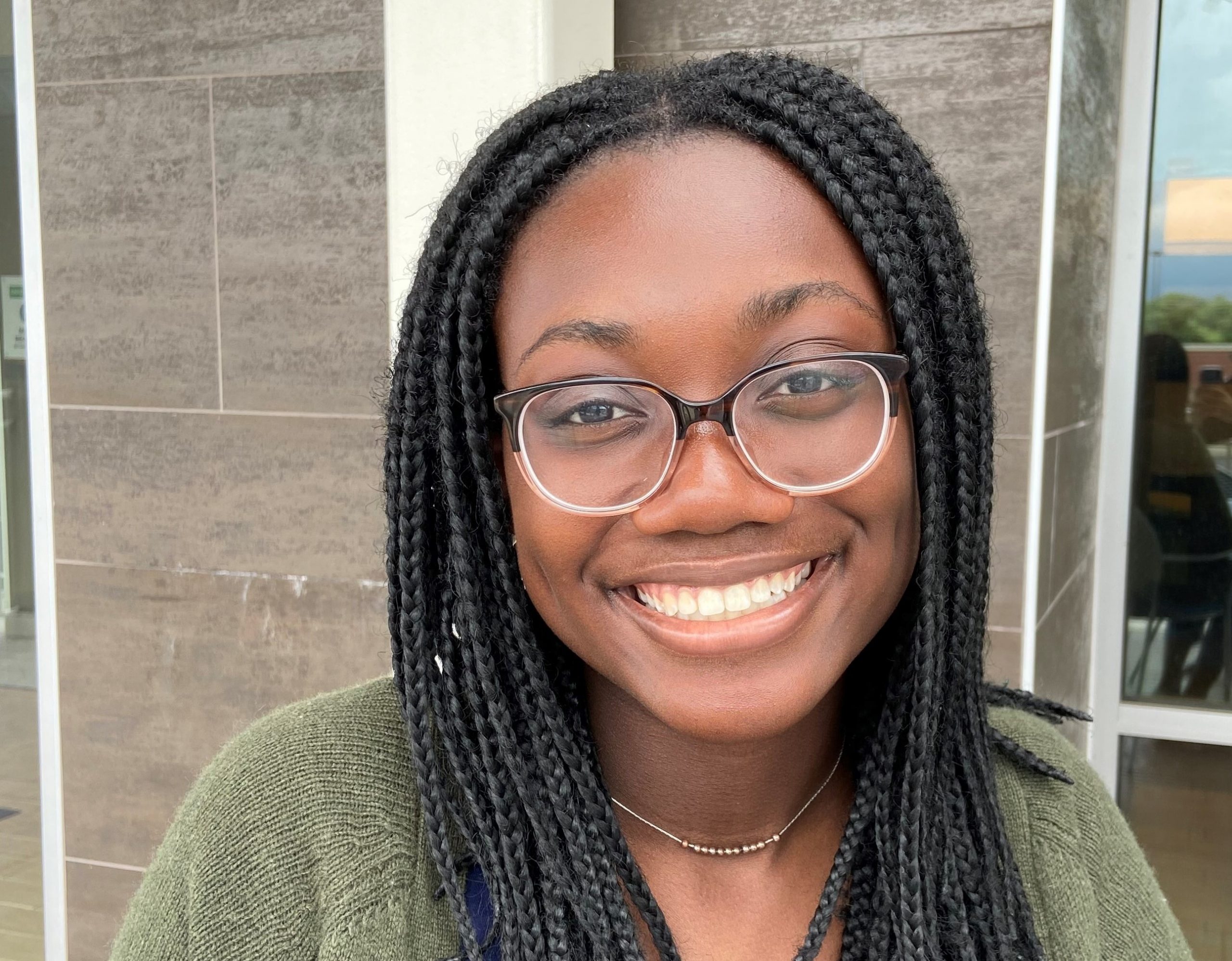 Olivia Quartey
On August 18th, the United States will celebrate the 100th anniversary of the passing of the 19th amendment— giving women the right to vote. While I find this to be an enormous feat in the history of the United States, I believe that there is still more to be done in the pursuit of equal rights for all women–everywhere Read more from Olivia. 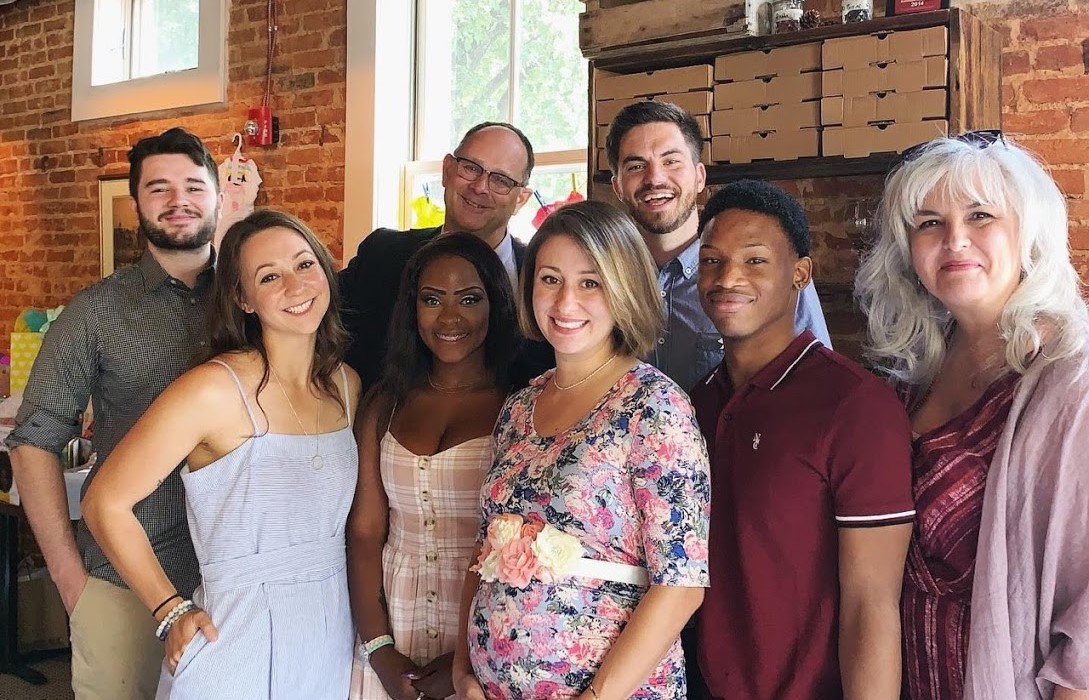 A Journey Through the Lens of Resiliency

Dawn Squire
Dawn Squire has always had an appreciation for the messy moments in life that test our strength. As a Resource Specialist for CONTACT Helpline/ PA 2-1-1, she sees people tested daily in their struggles. “Everyone has different strengths,” she shares. Read more about Dawn. 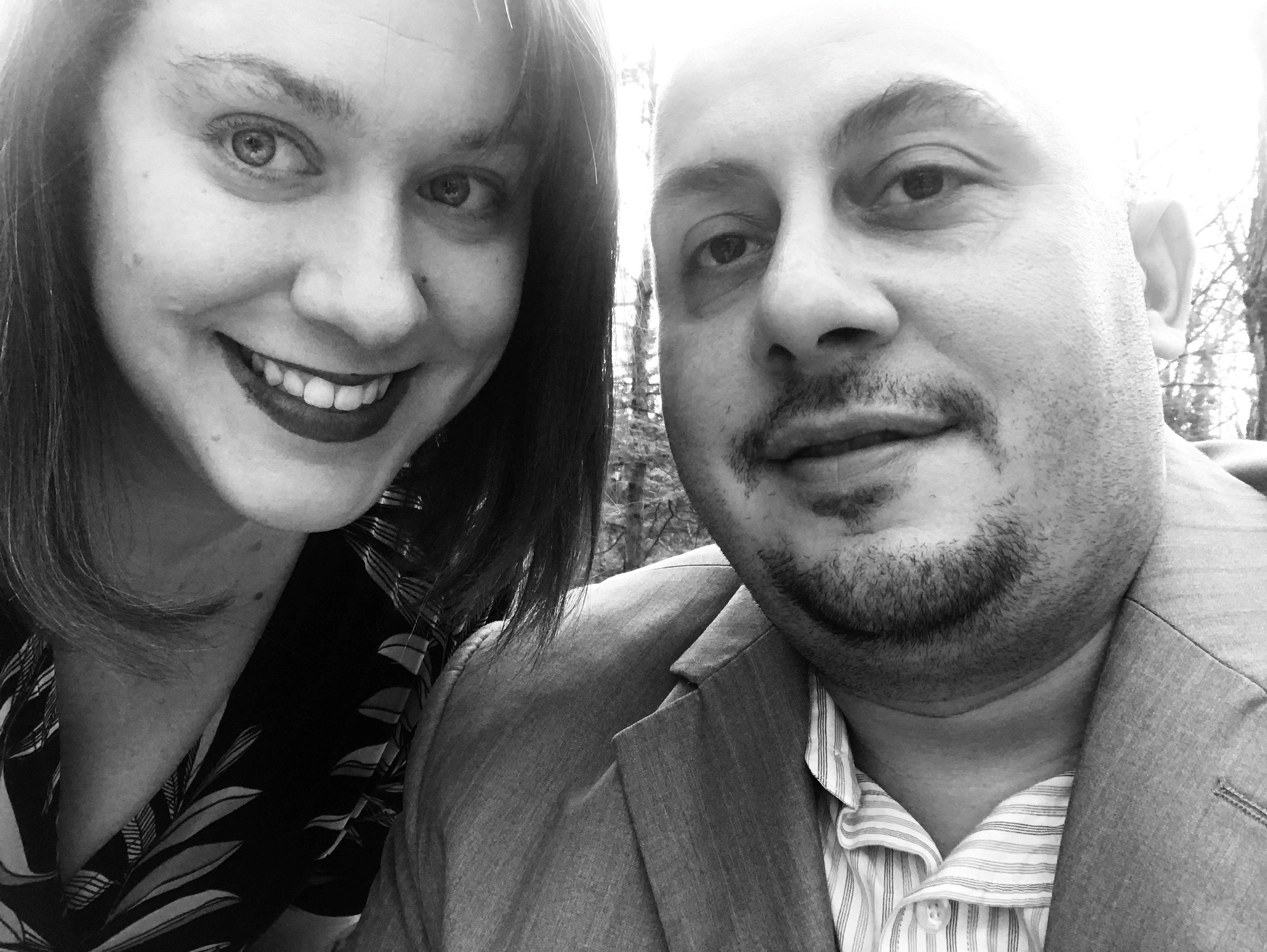 Moving from Challenge to Revival

Jessica Ayala
Jessica Ayala and her husband, Rob, have spent their entire lives working in the restaurant industry. Another restaurant owner first planted the seeds of opening her own restaurant. Jess had doubts. “I was worried about how much time it would take to build and run a restaurant,” she shared, “especially with having young kids.” But as she watched the energy in the downtown York community grow, she knew they needed to be part of York’s revival. Read more from Jessica. 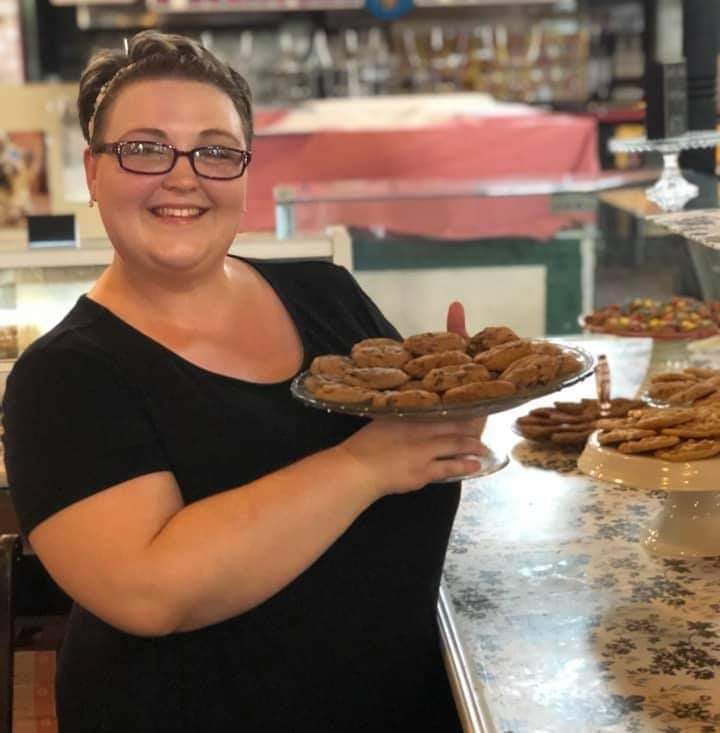 A Supportive Community is the Key to Small Business Success

Kayla Solomon
Kayla Solomon has always been passionate about food. “Food brings people together – when you think of good times with family and friends, food is usually part of that.” Upon moving to York as a single mom, Kayla struggled with loneliness, and she turned to her love of cooking to build new relationships. While working at Conrad’s Deli in Central Market, she fueled her soul with the sights, sounds, and interactions with customers in the tight-knit market community. Read more from Kayla. 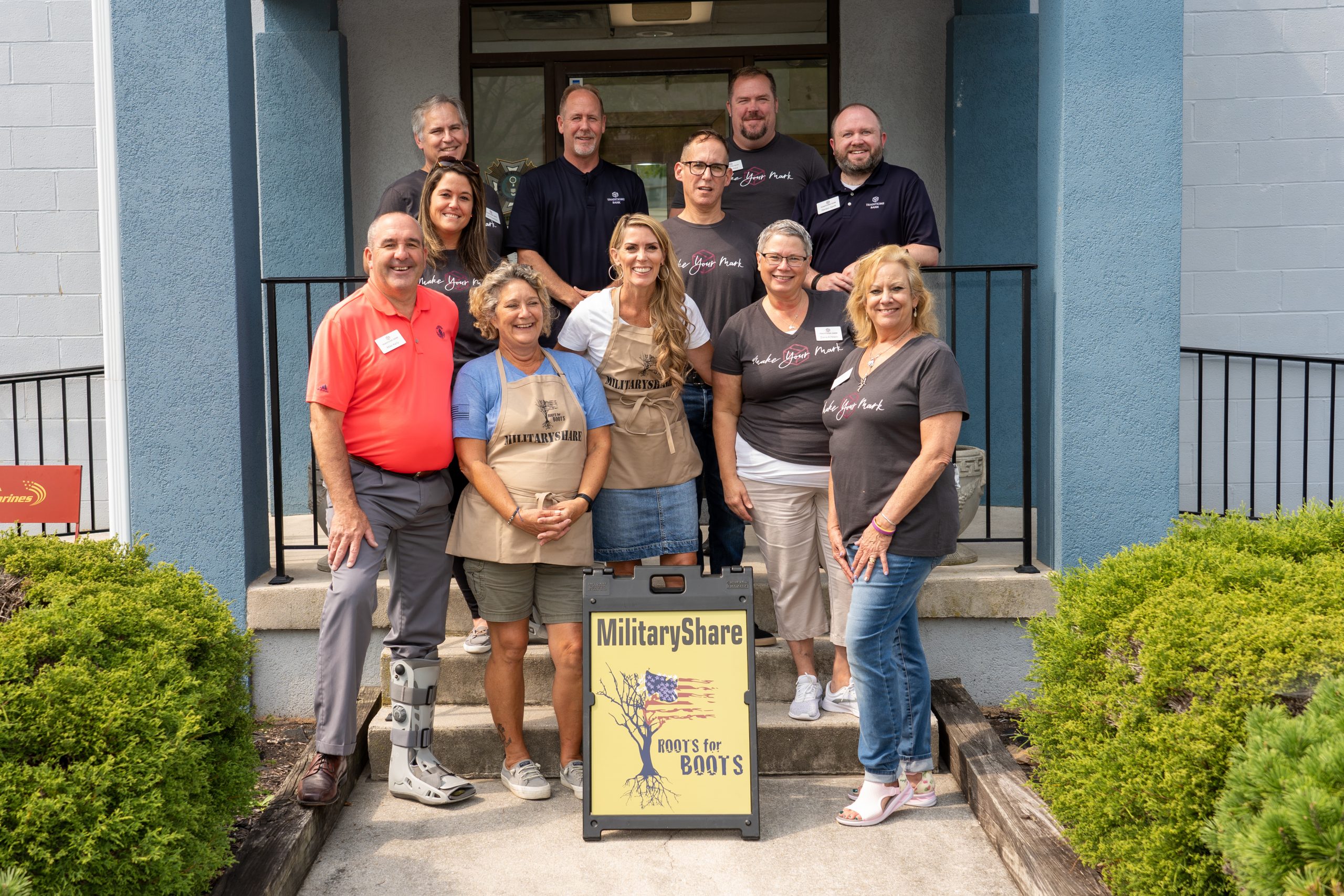 A Dream to Serve, Educate, and Inspire

Christy Lucas
“At our first event, we had eight veterans. This last month we had over one hundred sign up,” shares Christy Lucas, Founder and Executive Director of Roots for Boots. “As word spreads in the community, we keep reaching more and more men and women who served our country and need support.” Read more from Christy. 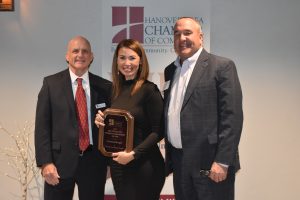 Vanessa Berger Announced as the 2021 Her Traditions Enrichment Award Recipient

Vanessa Berger
“Nineteen years ago, Vanessa Berger and her husband were looking for just the right place to raise their son. They wanted a place where schools had strong community involvement, and they felt like they could thrive. “Hanover was the best fit for us,” Vanessa shares, “I was blown away by the high level of involvement by the team at South Western, and I couldn’t wait to be a parent in the district.” Read more from Vanessa.