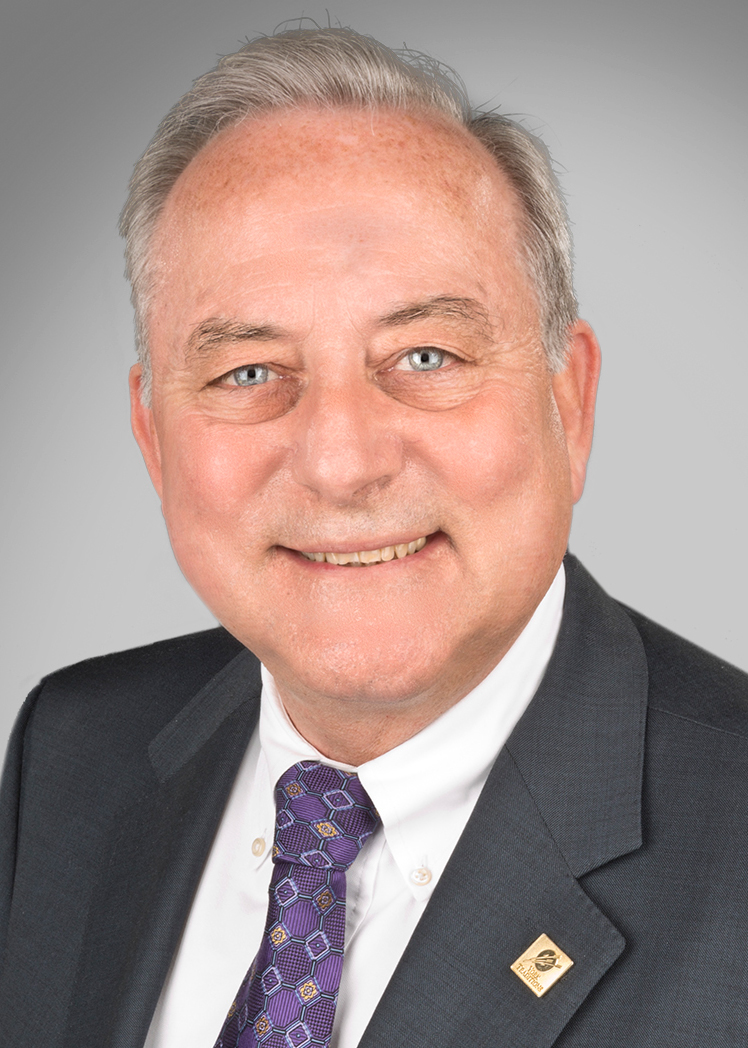 Traditions Bank was notified by the The Independent Community Bankers of America® (ICBA) in Washington, DC that Michael E. Kochenour, Traditions Bank Founder, Chairman and CEO is the eastern region winner of the association’s 2016 National Community Banker of the Year award. This annual award recognizes the exceptional work and commitment of individual community bankers and their dedication to local communities. 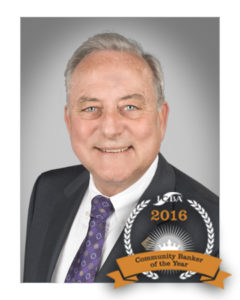 “We are pleased to honor and recognize Michael Kochenour as the eastern region winner of ICBA’s Community Banker of the Year award,” said ICBA Chairman Rebeca Romero Rainey, Chairman and CEO of Centinel Bank of Taos, N.M. “His passion, drive and commitment to his community are an inspiration to the bank’s employees and exemplify the spirit of community banks nationwide.”

“Mike has never forgotten that success is the result of building individual relationships,” said a Traditions Bank Associate who nominated Kochenour for the award. “Mike has an amazing gift of making every individual feel important and valued. His authenticity and positive spirit are truly contagious.”

Paul V. Kilker, Board Vice Chair, added, “This award reinforces the remarkable impact Mike has had throughout his 45-year career, not only on the banking industry but throughout the community he loves.” Kochenour has a long history of servant leadership. After experiencing the loss of a granddaughter, he felt called to chair the March of Dimes’ “March for Babies,” inspiring others to join him on “Team Brooke.” His guidance has benefitted a long list of community organizations such as United Way, York County Bar Foundation, American Red Cross, Strand-Capitol Performing Arts Center, Byrnes Health Education Center, and many others.

Each September, ICBA seeks nominations from community bankers, customers and community leaders to identify passionate, innovative and savvy community bankers for this prestigious award. This is the third year the association has held the contest.

Mr. Kochenour will be featured along with the other three winners in the December issue of Independent Banker Magazine®, ICBA’s monthly publication and the number-one source of community banking news for ICBA members. Kochenour will also be recognized at the 2017 ICBA Community Banking LIVE® national convention in San Antonio next March.