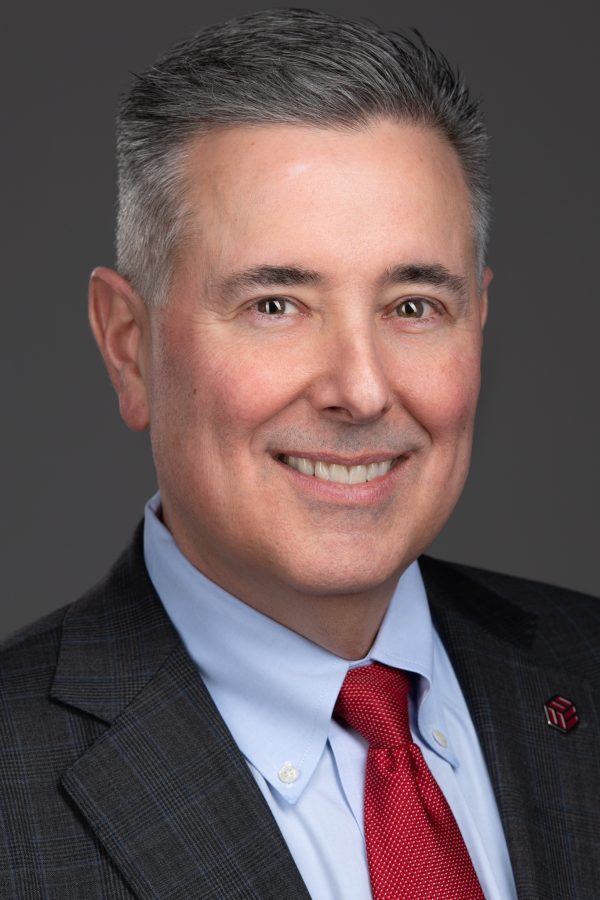 Eugene J. Draganosky, Chief Executive Officer, joined Traditions Bank in 2008 and has over 34 years of banking and leadership experience. Prior to his promotion to CEO in January 2017 and President in April 2015, Gene’s roles for the Bank included Chief Community Banking Officer, Chief Lending Officer, and Chief Credit Officer. His previous industry service included Regional President, York/Adams Counties at Sovereign Bank; EVP of Commerce Bank, York Division; and Senior Relationship Manager at First Union. Mr. Draganosky holds a Master of Business Administration degree from Loyola College and a Bachelor of Science in Finance from LaSalle University. He serves the banking industry as a member of the PA Bankers Association Group 5 Executive Committee. Gene’s community leadership includes Board Vice Chair of the Appell Center for the Performing Arts, and Board Member of York County Industrial Development Authority, Better York, York County Libraries, and Graham Center for Entrepreneurial Leadership Studies at Penn State York. He is an active member of the Rotary Club of York and has held many other volunteer board and leadership positions including Junior Achievement of Central Pennsylvania and Past Chairman of the York County Chamber of Commerce. 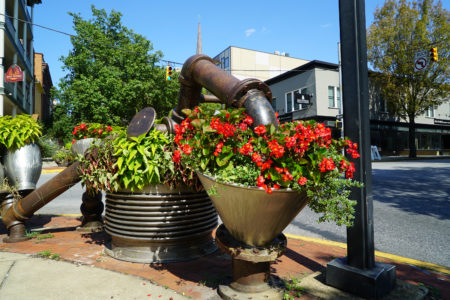 How We Give Back

Traditions Bank Cares About Our Community … BECAUSE WE LIVE HERE TOO!

Join our team of Best-in-Class Associates and experience the difference for yourself. 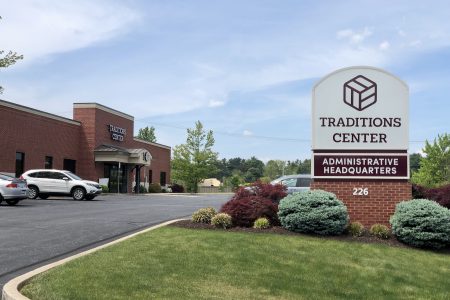 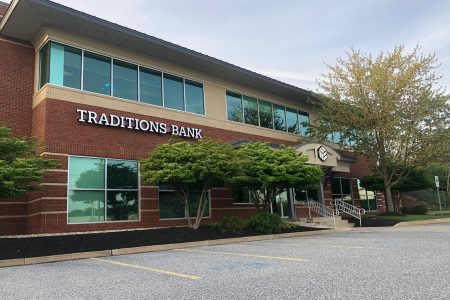 How to Switch Banks

Bank with Us
Quick Tab
x