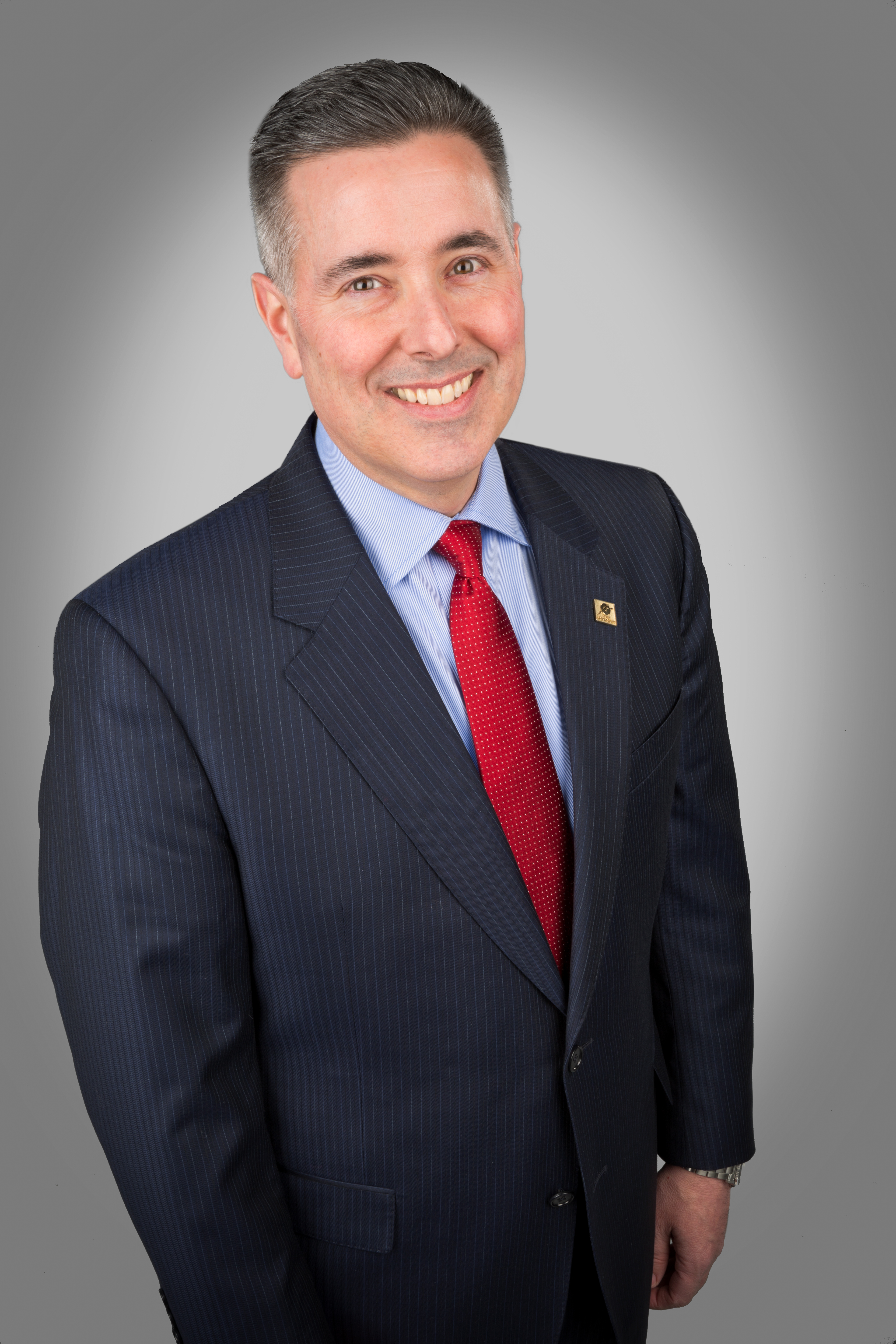 Traditions Bank Announces One of Its Own Will Become President

Traditions Bank has grown to over $300 million in assets with five branches across York County. The Bank’s Associate base has now also reached the one hundred mark, and during an organization meeting this week, Michael E. Kochenour, Founder, Chairman, President and CEO, shared how his vision for the Bank has always extended for the long term. As part of an effective succession plan to ensure leadership continuity for the organization and all stakeholders, Kochenour announced Eugene J. Draganosky’s promotion to President, effective April 1, 2015.

“I am so proud and excited to promote Gene into this key position as President of Traditions Bank,” announced Kochenour. “He has had a very positive impact on the organization in his roles as Chief Credit Officer, Chief Lending Officer, and Chief Community Banking Officer over the past seven years.” Draganosky joined Traditions Bank in April, 2008 after serving in numerous commercial credit and Market Executive roles at other financial institutions over his 30 years in the business.

Gene Draganosky told the team, “I’m honored that Mike Kochenour and our Board of Directors have placed their confidence and belief in me. It’s an incredible responsibility to be even more accountable for our overall success, and I view it as an obligation to make sure our legacy continues into the future.”

As President, Draganosky’s new responsibilities will encompass overseeing the day-to-day functions for all business lines serving external customers, loan accounting, and credit administration. Other administrative areas will transition to his oversight over time. Gene will continue to report to Mike Kochenour to jointly provide direction and leadership to the Senior Management team. He will also assume more active involvement in creating and providing ongoing direction for the Bank’s strong community presence, and will remain the Chief Lending Officer.

As Board Chairman and Chief Executive Officer, Kochenour will continue to provide strategic leadership to the Bank by working with the Board, Gene as the new President, and the Executive Management team. He will also continue to oversee the finance area through the leadership of John Blecher. Blecher, CFO/COO and a Founder of Traditions Bank, has additional Senior Leadership responsibility for Deposit Operations, Compliance and IT.

The Bank and its Board of Directors remain committed to the Core Values and business principles that will drive the strongest financial performance for the Bank and its shareholders, and sustain it for the future. Mike Kochenour added, “I look forward to partnering with Gene to take the organization to even greater heights in the journey ahead, and further build on Traditions Bank’s presence and support for the local community.”