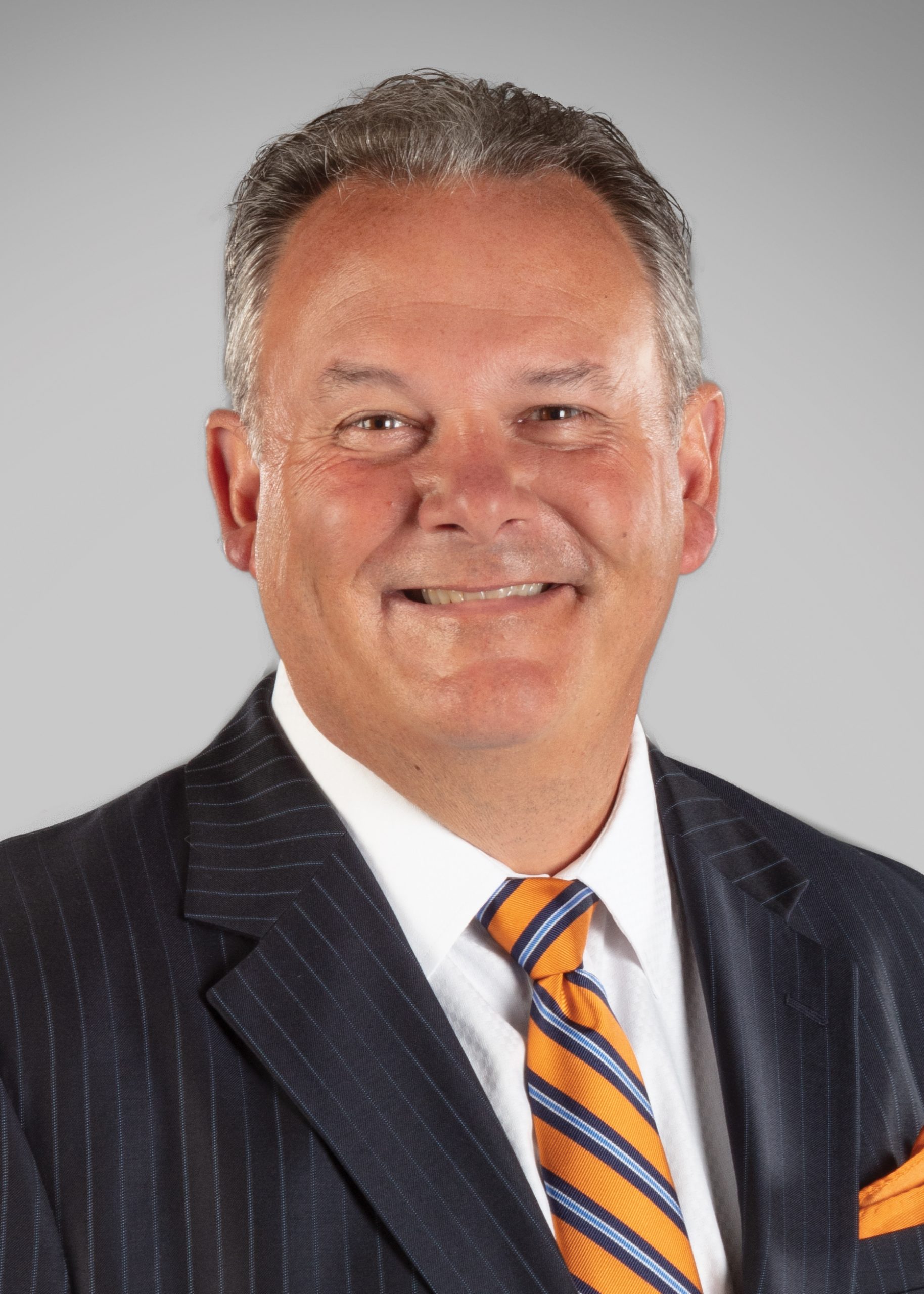 Tom Sposito to advance strategic revenue efforts for the bank

Traditions Bank has announced that Thomas J. Sposito II has joined its executive leadership team as Strategic Revenue Officer. In this newly-created role, Mr. Sposito serves as a resource for organic revenue generation, enterprise-wide profitability, and balance sheet growth for the bank’s core and expanded markets.

“Tom is a well-respected business and community leader with a genuine care for people,” noted President and CEO Eugene Draganosky. “He has an incredible passion for community banking, particularly in the areas of strategic planning, leadership, business development, and community engagement. His reputation and connections will help us acquire new clients and expand existing relationships, and his vast experience and knowledge will aid in the formulation of future strategic ventures.”

“I am anxious to join the Traditions Bank team and eager to make an impact,” Sposito shared. “Specifically, I look forward to helping the company take its next growth steps into Lancaster County and beyond. The bank has a talented group of leaders and a culture where I know I can make a difference.”

In January, Traditions Bank announced the organization’s first full-service branch in Lancaster County. The original timeline has been temporarily delayed by COVID-19, but the doors at 1687 Oregon Pike will open next year. In addition to assisting the bank in developing strategic business relationships, Mr. Sposito will lead the efforts to recruit associates and advisory council members for the Lancaster region.

“I have known Tom for decades and have the utmost respect for his values and many contributions to our industry,” remarked Michael Kochenour, Founder and Chairman. “He is a strategic thought leader with a proven track record and a sincere love for the community. He is the ideal cultural fit to help Traditions Bank expand our relationship approach into new markets while staying true to our local vision and mission.”

Mr. Sposito resides in Manheim, Lancaster County and is the current Board Chair of the Harrisburg Regional Chamber of Commerce and an advisory board member for the Penn State fundraising campaign. He has also served on the boards of Penn State/Hershey Children’s Hospital Development and the Pennsylvania Bankers Association. Together with his wife Kathy and their five sons, the Spositos created an endowment at the Penn State Cancer Institute to fund research and treatments specifically aimed at defeating breast cancer.