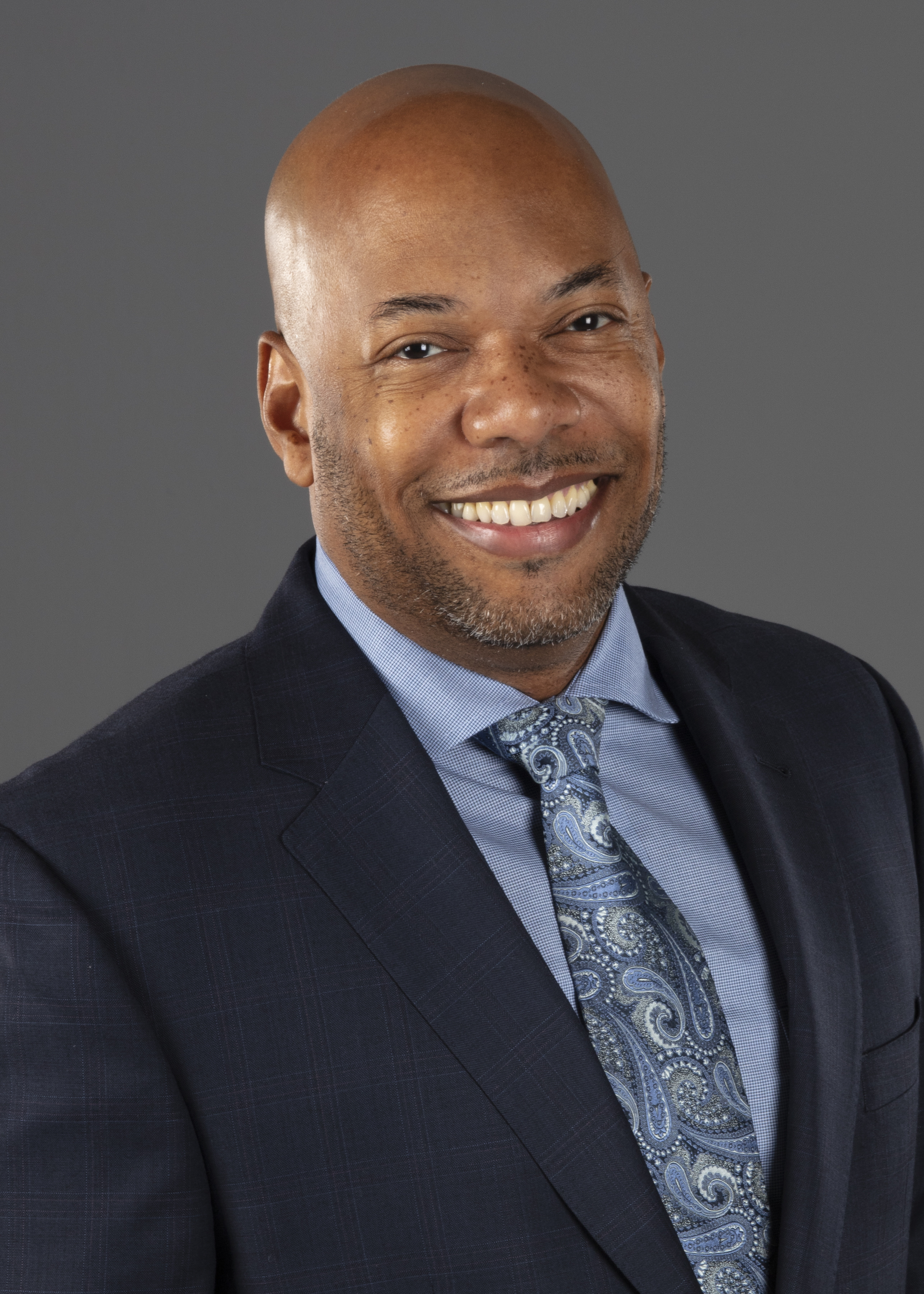 Robert Lambert to Join Board of Directors

Traditions Bank welcomes Robert F. Lambert to Board of Directors

“Robert Lambert’s extraordinary career with York County Libraries is just one example of his exceptional leadership,” said Eugene Draganosky, President and CEO of Traditions Bank. “His passion for excellence and determination to meet the vital needs of our community make him a perfect match for our organization. We are truly honored to have him join our board.”

Robert F. Lambert is President of York County Libraries. His nearly 30-year professional career began as a teenager in 1985 under the Job Training Partnership Act (JTPA) program and progressed steadily until becoming President of York County Libraries in 2016. A York College of Pennsylvania alumnus, he earned his Masters of Public Administration from The Pennsylvania State University and his Masters of Library and Information Science from the University of Pittsburgh.

In addition to his duties at York County Libraries, Robert Lambert is CEO of LibrariesFeed, a nonprofit organization headquartered in York that provides a social fundraising and engagement platform for public libraries across the country to fight child hunger. He is also Founder and CEO of Sir Newton Traders, supplying proprietary software, education and market analysis to its commodity-trading members.

Mr. Lambert has a lengthy history of community leadership including serving as Controller for the City of York (2008-2016), Project Manager for the York Housing Authority Library and Computer Resource Center, and on the boards of Crispus Attucks YouthBuild Charter School, York Academy Regional Charter School, York Symphony Orchestra and others. He is an appointee to the Governor’s Advisory Council for Library Development and belongs to numerous professional organizations. In 2017, Lambert was selected to join the class of York Federal Fellows and graduated from Stanford University’s Executive Education Program in Social Innovation and Entrepreneurship.

“I am excited to join the Board of Directors of Traditions Bank to help support its mission as a valued community partner,” said Lambert. “The Bank’s commitment to investing in the communities it serves is exemplary. They are a highly visible, consistent force for good! I look forward to serving its stakeholders and contributing to the organization’s future success.”

Since opening its doors in 2002, Traditions Bank has grown to approximately $500 million in assets, with an administrative center in York Township, six branch locations in York County, and a loan production office in Camp Hill.

“I’ve had the pleasure of collaborating with Robert Lambert in the community and have witnessed his influence and abilities firsthand,” stated Founder and Chairman Michael E. Kochenour. “He is a proven change-maker, a whole-hearted believer in our Core Values, and with our other board members, he will help guide Traditions Bank into the future.”