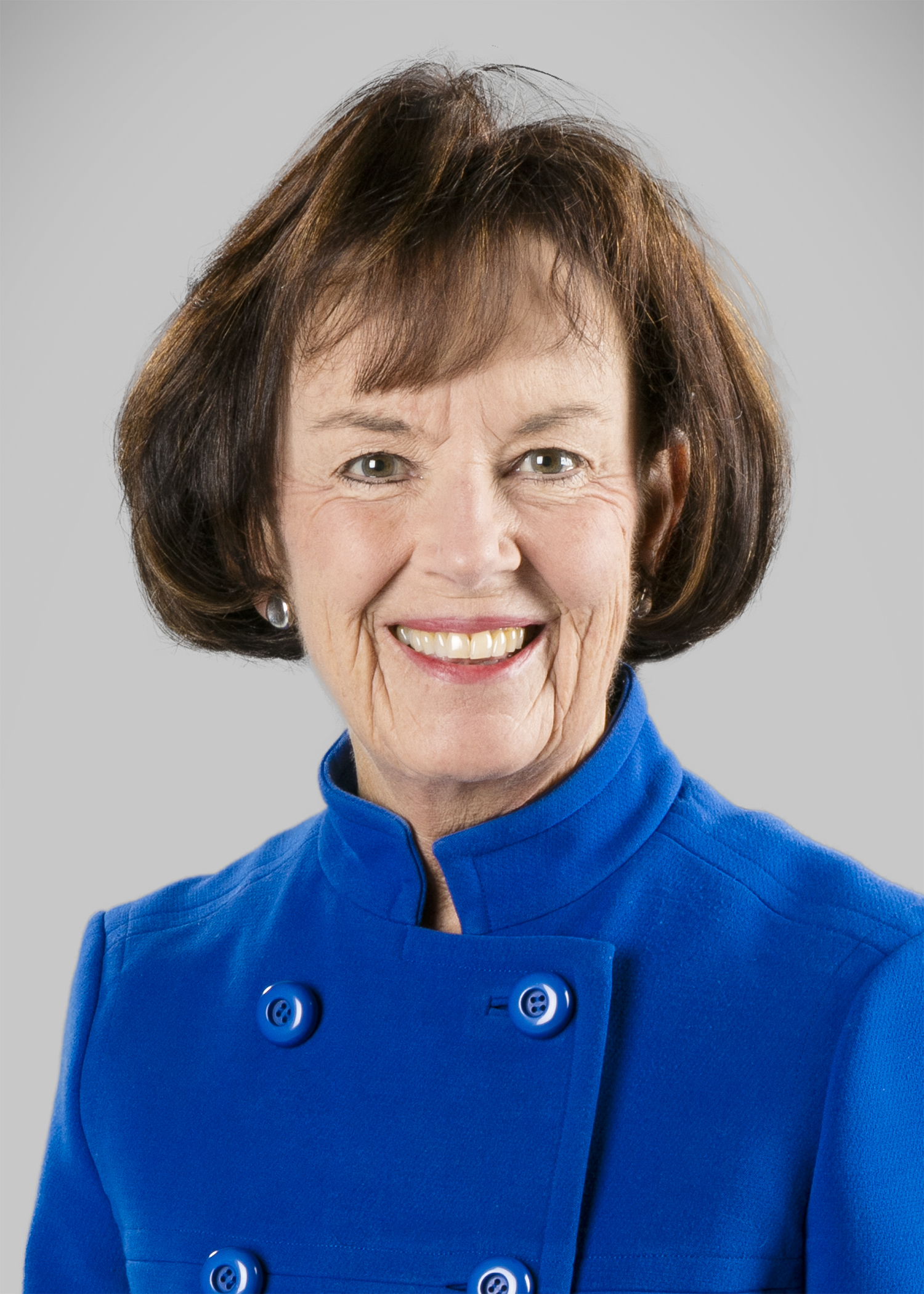 Mrs. Schaefer started her banking career in 1964 with National Central Bank, continuing with its successors, Hamilton, CoreStates, First Union, and Wachovia. She was Wachovia’s Senior Vice President and Service Director for Branch Banking across Central Pennsylvania and Area Executive Officer for York County before joining Traditions Bank as Managing Director of Personal Banking and Wealth Management in 2005. For the past two years, as Managing Director of Specialized Banking, Carolyn has devoted her attention to the development of the Bank’s Signature Banking division for customers with more complex financial situations that require an extra level of attention, as well as the continued evolution of other specialized target markets.

Carolyn was at the helm of building Traditions Bank’s retail structure, launching four new branches during her tenure, while making major contributions to the Bank’s overall profitability. She also led the creation of Her Traditions — the Bank’s successful program for women professionals to help them feel more confident in their financial life. After her official retirement, Carolyn will continue to act as an advisor and consultant to Traditions Bank to champion the Her Traditions women’s initiative and lead activities focused on area businesswomen. According to Schaefer, “Her Traditions has brought so many things together that are important to me — building relationships, supporting women, educating people, and having fun. I feel honored that I’ll be able to continue with that work in my retirement.”

Schaefer has been a champion for women even before joining Traditions Bank. A Certified Financial Planner, Mrs. Schaefer has received an Athena Award from the York County Chamber of Commerce and was named one of the “50 Best Women in Business in Pennsylvania.” In 2013, Carolyn was named one of Central Penn Business Journal’s Women of Influence and received the Lifetime Achievement Award, presented to a woman who has committed her life to making Central Pennsylvania a great place to work and live.

“Carolyn Schaefer is among the top leaders I’ve ever had the privilege to know in banking, and beyond,” notes Eugene Draganosky, President and CEO of Traditions Bank. “Early in my career at Hamilton/CoreStates, I had the opportunity to watch Carolyn in action. What stands out to me most is her extraordinary level of professionalism. She has influenced my career and my life, and has helped define the relationship sales and service focus for which Traditions Bank is known.”

Chairman, Michael Kochenour, who worked with Schaefer most of his career reflects, “What is so evident about Carolyn is the wonderful combination of her innate leadership with her deep compassion for people. She has had a major impact on our organization, industry, and broader community as a leader and mentor. She never misses an opportunity to support and guide people to reach their potential in any way she can. It’s just who she is!”

Carolyn is a Board member for the YMCA of York County, Better York, the York Collegiate Council, the Women’s Business Center Organization, Turning Point Women’s Counseling and Advocacy Center, and an active member of the York Rotary Club. She will continue to remain involved in the community.

“At age 16, Carolyn Schaefer became a banker,” continues Kochenour. “Over the past five decades, Carolyn has become the one who people seek out for her wisdom, experience, and compassion. It’s been more than a remarkable career — it’s been a life-changing experience for her and all those she has touched.”