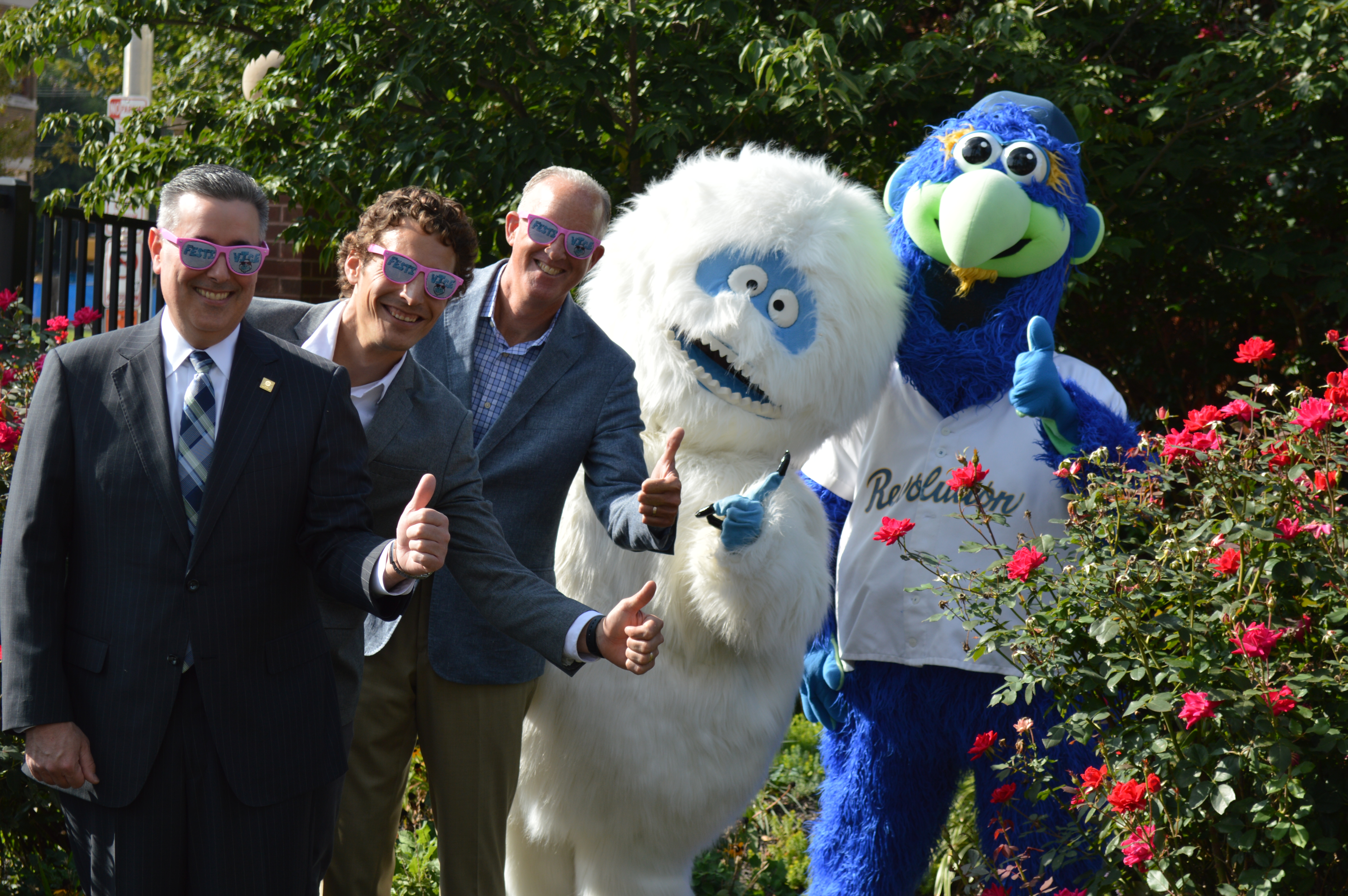 York residents will continue to celebrate, haunt, and “laugh at the cold” for the next three years. Traditions Bank continues partnership as presenting sponsor of the York Halloween Parade, July4York, and FestivICE through 2019. These events are managed by Eventive, the special events division of the York Revolution.

“It’s the Traditions Bank sponsorship that is the foundation for these events,” said York Revolution President Eric Menzer. “There’s no question that without Traditions Bank’s involvement, they would not happen. We are thrilled that they see these events the same way we do — as critical contributors to the quality of life in York. By making this commitment, Traditions Bank also ensures that we don’t face an on-again, off-again situation like we did prior to their involvement.”

Our President & CEO, Eugene Draganosky, notes that the bank’s sponsorship is consistent with the way we do business.

“‘Because We Live Here Too’ is not just a marketing slogan for us,” Draganosky said. “Family and community events are part of what makes York County a great place to live, work, and play. We are delighted to be able to extend our support.”

Traditions Bank created the partnership with Eventive in 2014 when the Revolution stepped up to take over the York Halloween Parade, which was facing cessation. With Traditions Bank’s support, the Revolution formed Eventive and stepped outside its ballpark walls for the first time to produce a community event. At the same time, the community’s traditional Independence Day celebration was in jeopardy, in need of a new home and financial model. Eventive and the Revolution agreed to host it with the support of Traditions Bank. Together, we created a new tradition — FestivIce — a winter carnival held in downtown York in January, where Yorkers join their neighbors to “laugh at the cold.”