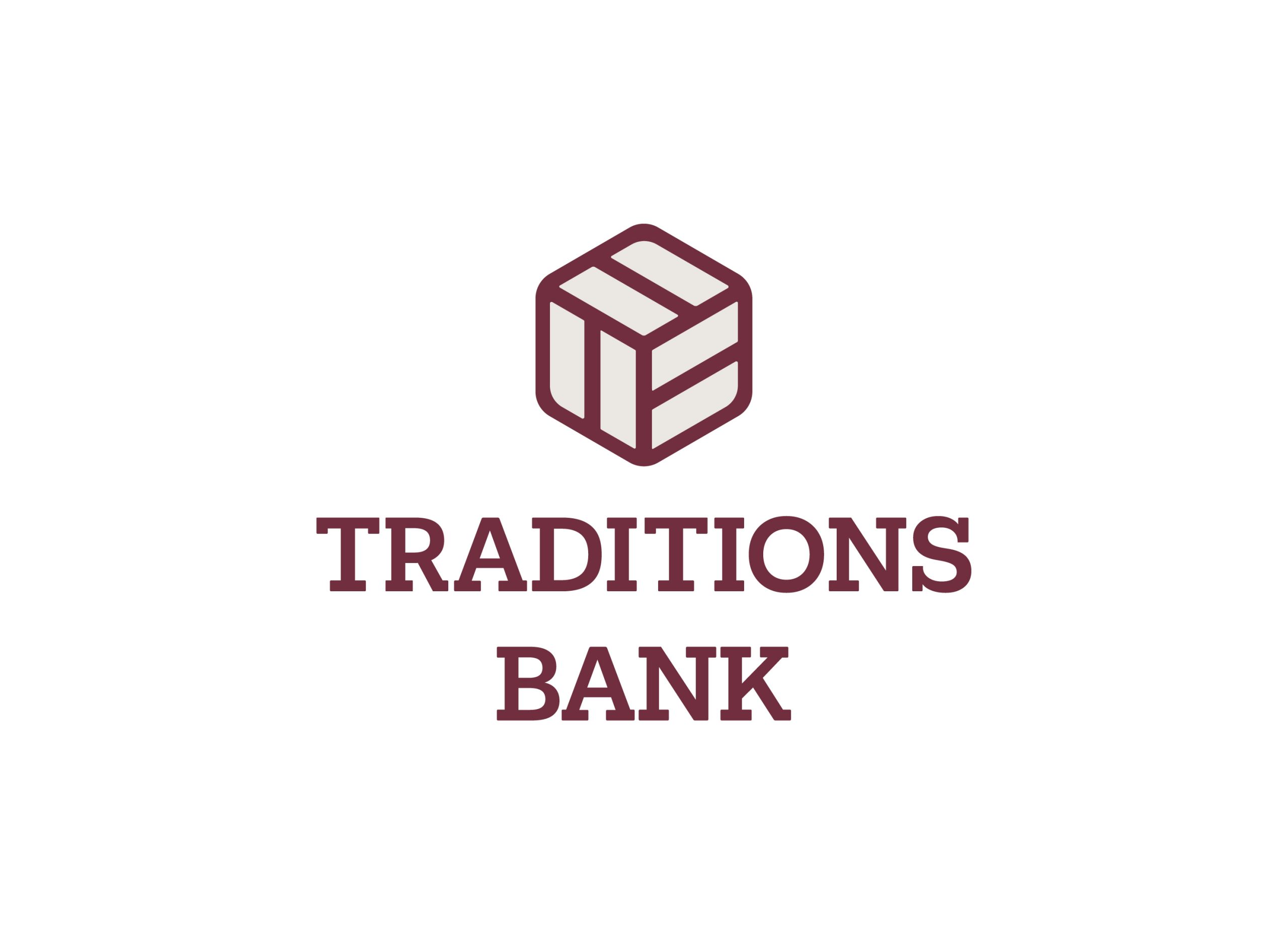 York, Pa., December 20, 2022 – Traditions Bank, a wholly-owned subsidiary of Traditions Bancorp (OTC Pink: TRBK), has announced plans to open the organization’s second full-service branch in Lancaster County. Subject to customary regulatory approvals, the 2,625-square-foot office will be located at 2160 State Road in East Hempfield Township and anticipates serving customers in about a year.

“Twenty months after opening our first Lancaster location, we are delighted that our customized financial solutions and culture of service have been welcomed and embraced,” shared CEO Eugene Draganosky. “We look forward to further expanding our presence in this compelling market.”

Situated approximately five miles from the Traditions Bank branch at 1687 Oregon Pike which opened in April 2021, the highly visible State Road property offers convenient accessibility. The new building will sit next to Sheetz and across from the newly built Penn State Health Lancaster Medical Center, positioned between Harrisburg Pike and PA 283. After construction of the building, which should take approximately six months, a build-out of the branch will require an additional six months to complete.

In June 2020, banking veteran Thomas J. Sposito II joined the Traditions Bank team to lead its expansion efforts into the Lancaster marketplace. This September, Mr. Sposito was named President of Traditions Bank. “To be able to bring the values of a true community bank to the place I call home is a career dream,” noted Sposito. “We are incredibly excited to grow our presence in the vibrant Lancaster community.”

Michael Frey, another well-respected Lancaster banker, opened the Oregon Pike branch in 2021. Last month, the bank appointed Mr. Frey as President of the Lancaster Region and leader of its retail division across all markets. “I’ve long admired Traditions Bank for its ability to stay true to its mission of helping friends and neighbors make their mark,” Frey stated. “To watch that mission come to life in Lancaster over the past year-and-a-half has been really fulfilling. This new branch will only enhance our ability to deliver on our brand promise.”

The State Road branch will employ universal retail bankers, commercial bankers, and residential mortgage lenders, adding to its team of talented professionals who are dedicated to and engaged in the Lancaster community.

Love Your Home Loan With Our Rate Drop Pledge

Keep Yourself Safe from Scams