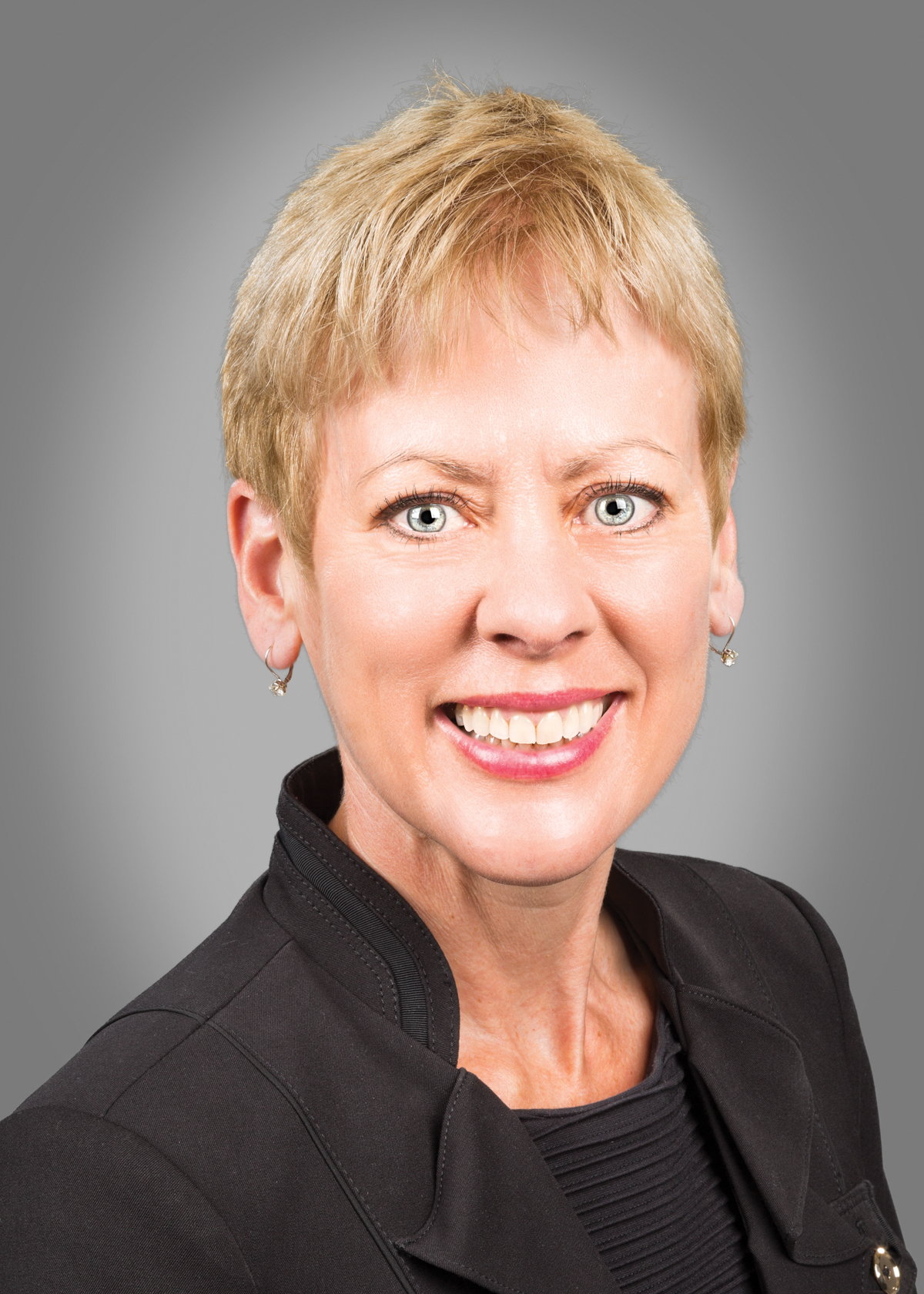 Traditions Bank Board Member Elizabeth “Betty” Carson began her successful 33-year career at a small community bank and remained through many mergers, retiring in 2011 as Senior VP of Retail Banking with M&T. She joined the Traditions Bank Board in 2014 and discusses her role as the Chair of the Governance and Nominating Committee.

Traditions Bank is pleased to announce the addition of Elizabeth “Betty” Carson to our Board of Directors as the Bank continues to strategically build for the future. Since August 2014, Betty Carson has been a key member of the Bank’s Hanover Advisory Board. She was officially elected as Traditions Bank’s tenth Director at the January 2015 Board meeting.

After earning her B.S. degree in Business Administration from Indiana University of Pennsylvania, Mrs. Carson began her banking profession at Farmers Bank in Hanover. Her career catapulted through numerous business disciplines and leadership roles at Farmers Bank and their successor organizations. The scope of Betty’s executive management responsibilities encompassed a broad network of branches and direct reports across multiple counties in Pennsylvania and Maryland. She retired in 2011 as Senior Vice President, Retail Banking with M&T Bank.

Michael Kochenour, Chairman, President and CEO, notes, “Betty’s stellar and diverse 33-year banking career, combined with her community involvement and impact, brings yet another unique perspective and strength to the Traditions Bank Board as we look to grow in the years ahead.”

“I’m excited to once again be a part of a local community bank with traditional values, serving the place I raised my family and still reside,” said Betty Carson. “Traditions Bank is reminiscent of my early days as a true community banker, and I feel right at home.”